Financial firms are involved in an increasing number of internal investigations. Boards must be ready to engage with the process should the need arise. 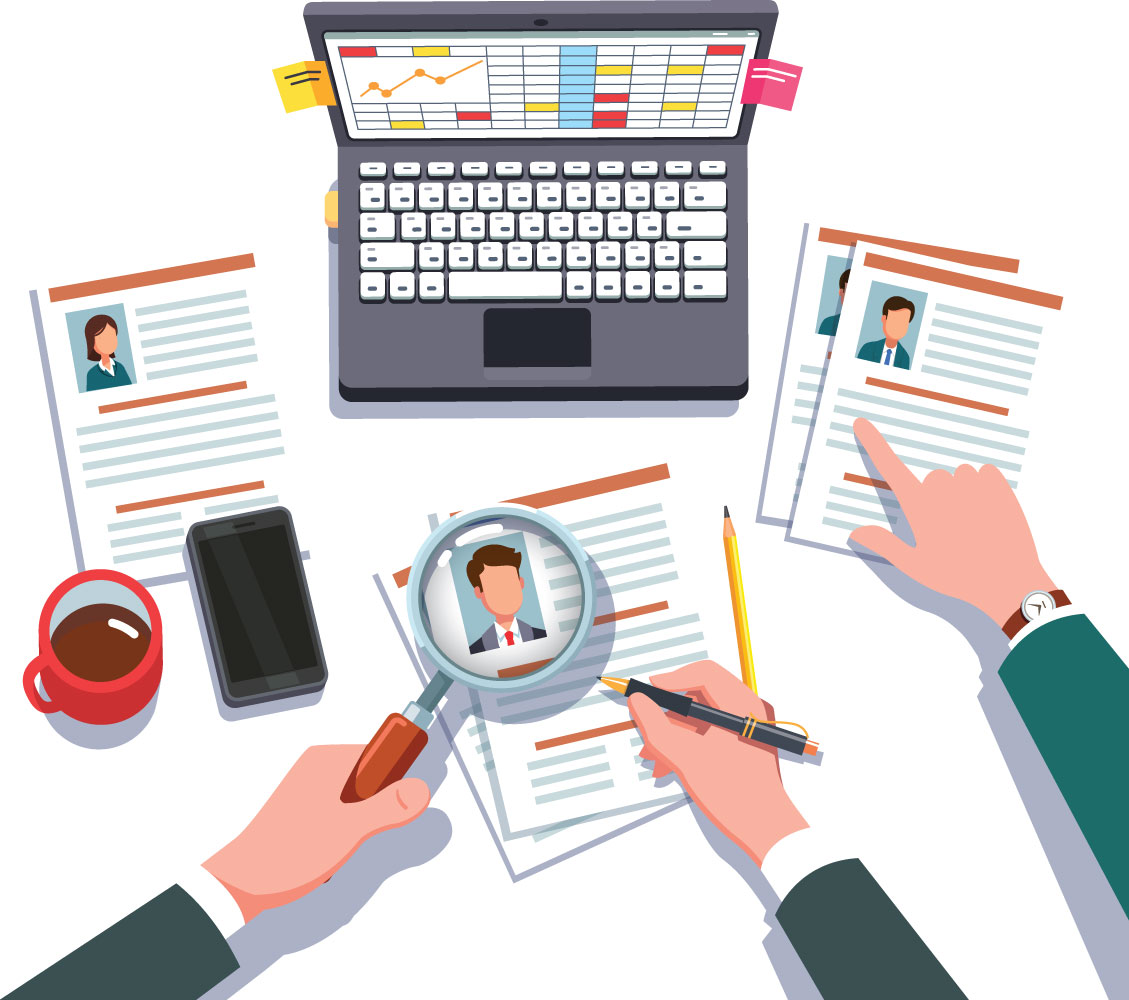 A complaint about your company or staff is never a comfortable experience. But in banking and financial services it could spark an internal investigation that can prove gruelling and expensive to undertake.

If it does happen, leadership teams should know what to expect. This will help ensure they are prepared and able to conduct a robust process.
Being aware of what investigations entail is important. Inquiries have the potential to absorb the time of senior managers and staff, involve deep trawls through company databases and run up considerable cost. But in many cases the complaints cannot be ignored and investigations must be thorough.

In a trend echoed across European markets, internal investigations in financial services are on the rise. In the wake of 2008’s financial crisis and numerous other scandals that followed, regulators in most jurisdictions have become more demanding, with high expectations that companies will investigate when credible complaints emerge.

Corporates are not obliged to investigate every complaint; some will be vexatious or spurious. Others, however small, will be legitimate and should be pursued. Firms must also have an eye on the regulator’s opinion should serious trouble emerge later.

There are other pressures. In the wake of VW’s Dieselgate scandal, Luxleaks and the Panama Papers, the EU has beefed up whistleblowing protections in recognition that insiders can provide valuable information to public authorities. The reforms have, however, also placed more responsibility on corporates to respond to whistleblowing allegations with their own prompt inquiries.

Corporates are not obliged to investigate every complaint; some will be vexatious or spurious. Others, however small, will be legitimate and should be pursued.

That doesn’t mean that all companies manage their responsibilities in the same way. Some reinforce their internal legal teams with the aim of tackling investigations with in-house staff.

Others, however, rely on the work of external advisers to ensure their conclusions have integrity.

The investigations themselves may differ in detail, depending on the type of complaint, their scale and the services involved; but there are common features that leadership teams should be aware of that will help in managing the process.

According to Lynn Dunne, partner in the dispute resolution practice at law firm Ashurst, there is a raft of issues to consider when undertaking an internal inquiry including its scope, the number of people involved, the documents needed for examination and the drafting of a final report. Hanging over everything is the expense.

Dunne says there is always a tension between the need to resolve a complaint promptly and the cost of the investigation. And that, she says, places a premium on scoping before a probe gets underway.

“Investigations can be costly and that is why we undertake a thorough scoping exercise at the beginning,” says Dunne. “Scoping requires difficult strategic decisions to be taken by the internal legal team and that can involve a lot of detailed discussion and advice from advisers.”

Elements involved in the scoping include defining the allegation; the timeframe; who will supervise internally and which functions will be involved; identifying people for interview, whether they are available and their locations. One recent investigation involved interviews with individuals in both London and Singapore.

Then there is the critical issue of a document search and just how many inboxes and document storage sites may need to be reviewed. And whether a full-scale search, involving a specialist document review team, can be avoided.

If a general search goes ahead, the quantity of documents involved could be vast. Given that most are digital, a high degree of attention is given to keywords used to sift databases. This can be tricky and involve difficult decisions because a badly chosen keyword could mean overlooking a “smoking gun”.

“Watch out for the unexpected, prepare for unforeseen findings and ensure you have the most trusted people involved”

Dunne cites the example of one investigation that involved 460,000 documents after keywords were applied. That necessitated a further review of keywords before the documents could be passed to a review team. In another example, emails of an employee identified as the friend of a wrongdoer became embroiled in the inquiry. That meant searching 160,000 messages and led to the discovery of a vital document.

The scale of a document trawl and the resources required can make them costly, though Dunne advises that the search fees can be capped. But this is by no means the only costly element. Lawyers taking and compiling detailed interview notes, as well as the report drafting itself, can also come at a hefty price.

Again, Dunne says there is room for manoeuvre. A firm commissioning an investigation should consider what kind of report they require. Some will need a highly detailed report that can be passed to a regulator. This will require considerable drafting and much senior “thinking time” from legal advisers.

In other instances the report could be reduced to an oral presentation with a summary of actions. That could help keep costs lower and shorten the process.

The financial crisis and more recent scandals have ensured there remains an intense spotlight on accountability among financial services firms. That is unlikely to change any time soon. That means the trend for internal investigations will continue.

Dunne warns: “Watch out for the unexpected, prepare for unforeseen findings and ensure you have the best and most trusted people involved. Prepare to make difficult decisions.”

While many countries in Europe have seen an increasing number of internal investigations, there are local differences. Germany has seen an expansion in the number of inquiries but after Dieselgate at VW the investigatory landscape has developed its own particular features.

“It is very important to establish the right strategy for an internal investigation from the very start.”

According to Nicolas Nohlen, a dispute resolution partner with Ashurst in Frankfurt, Germany has seen an uptick in the number and scope of investigations. This has been driven by two main factors: laws and case law requiring a proactive approach by corporates plus a more demonstrative set of public authorities effectively outsourcing the investigation of potential wrongdoings to internal inquiries.

In the Dieselgate case, the authorities even searched the Munich offices of the law firm retained by VW for purposes of conducting the relevant investigation. The German Constitutional Court held in June 2018 that attorney-client privilege considerations did not prohibit German authorities from conducting such a search.

When it comes to Spanish internal investigations, there is a similar picture: inquiries are on the rise. But, according to Manuel Lopez, head of Ashurst’s financial regulatory practice in Madrid, the increase is far behind activity in the UK and Germany.

“The key issue is often assessing and limiting the risk.”

The key trigger for Spanish investigations is action from government agencies, rather than a proactive approach by companies.

Spain has also seen few investigations as a result of whistleblower legislation. New whistleblowing protocols were put in place by the CNMV, the Spanish financial regulator, two years ago but has yet to produce a single disclosure.

“We are a culture where sounding this type of alert is not very popular,” says Lopez. “Internal investigations driven by whistleblowing is therefore not very common.”

Because internal inquiries mostly result from government action they also tend to start when there is a risk of sanction against a company, says Lopez. That influences the goals of an investigation and plays a key role in scoping, which can involve asking whether the complaint is isolated or whether the internal investigation should assess the risk of the problem being more widespread.

“The key issue is often assessing and limiting the risk,” says Lopez. “The risks are sanctions, in the case of criminal activity, reputational risk and economic risk (if there is a class action). These factors will determine the shape of the investigation.”