Being a rural nation by no means equates to low progress. Sweden’s major industries are at the helm of sustainability. But its liberal and progressive outlook is being tested, with anti-immigration policies front and centre of election discussions. 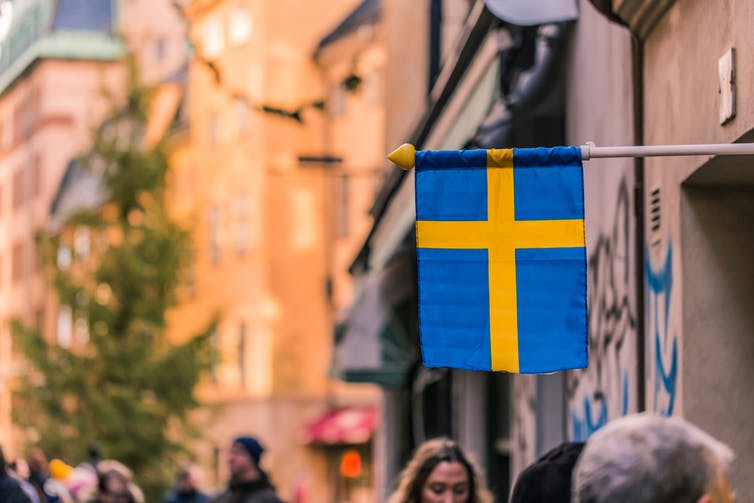 Fast Facts GDP in 2016: US$511bn (£389bn) GDP growth in 2016: 3.1% Population: 9.6m Inflation in 2017: 1.8% Refined oil Representing some 4.6% of exports, refined oil has become a big deal for Sweden, growing in value by 35% between 2016 and 2017. Preem is the largest fuel company in Sweden, producing 18 million cubic metres of oil every year. It has more than 1,400 employees, 950 of whom work at its two refineries in Gothenburg and Lysekil. Preem, Renfuel and Rottneros are working in collaboration to explore the construction of the world’s first lignin plant for biofuels in Vallvik, Söderhamn. The production of the wood co
Want to read more? Register with a few details to continue reading this article or log in.
For thoughtful journalism, expert insights on corporate governance and an extensive library of reports, guides and tools to help boards and directors navigate the complexities of their roles, subscribe to Board Agenda