Surveys reveal that UK employees are becoming less ethical, while their counterparts in Europe are under rising pressure to compromise their ethics. What to do? 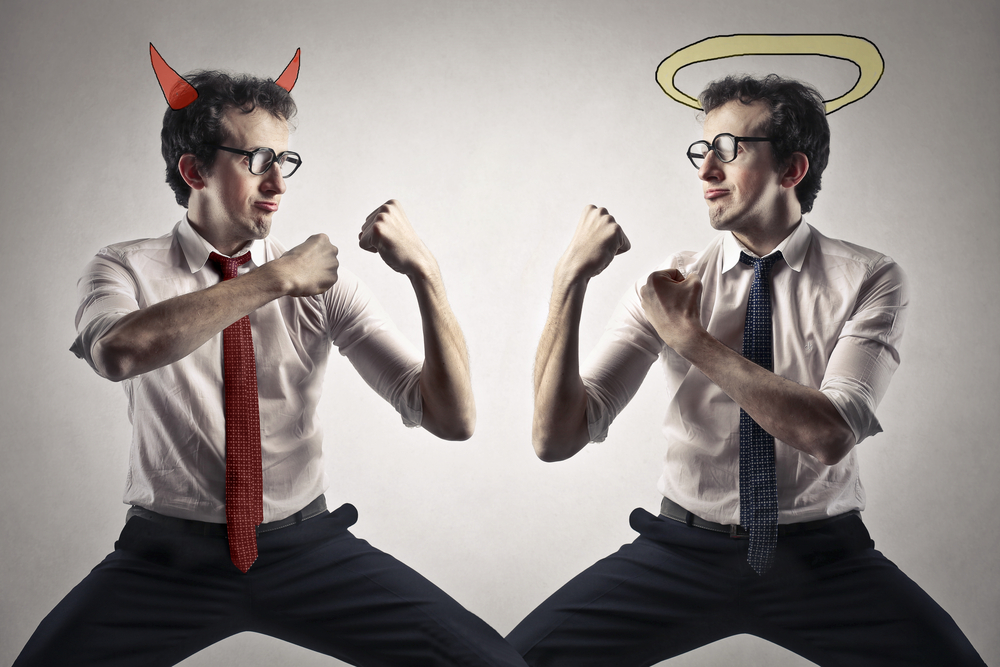 Warren Buffett, the so-called Sage of Omaha and vaunted leader of investment house Berkshire Hathaway, is credited with saying: “In looking for people to hire, you look for three qualities: integrity, intelligence, and energy. And, if they don’t have the first, the other two will kill you.”

That insight may haunt companies across the UK and Europe at the moment following the results of research from the Institute of Business Ethics (IBE) in London, which found that employees find ethics problematic.

The IBE worries whether ethics programmes at work focus enough on managers, who should be including integrity in their reward programmes.

However, there is some good news. Fifty-four percent of European employees are willing to speak up about wrongdoing, while in the UK the figure is 67%.

But perhaps the more worrying findings relate to bosses. In Europe 13% of managers say it is fine to “artificially” inflate profits. In the UK the percentage is 15%.

The figures are alarming, especially at a time of high levels of distrust in the corporate world. Annual research by Edelman, a consultancy, found that trust in business fell in the year to 2018 and now stands at 43%. Edelman says the “trust barometer” figures are driven by executive pay, tax avoidance and a “lack of honesty and transparency”.

The IBE worries whether ethics programmes at work focus enough on managers, who should be including integrity in their reward programmes. Disconcertingly, the institute finds that 33% of respondents say their managers reward good results even if they were achieved illegitimately. There are fears that employees have a “lenient attitude” towards “questionable” workplace practices, while the IBE makes a plea that more companies (currently only 39% in Europe) should offer ethics training.

Interestingly, the study finds that millennials (those aged 18-34) are more likely to spot ethical risks, discuss issues of right and wrong at work, and are more knowledgeable of how ethics programmes work. Young people, it seems, are more in tune with the idea that companies cannot place profit before all else.

An environment with a formal ethics programmes pays off – Guendalina Donde, IBE

The figures may come as a disappointment to many. Ever since the financial crash in 2008 business ethics and behaviour have been in the spotlight. Indeed, attendees at any corporate governance conference today will encounter much soul-searching about how companies can regain public trust. Events like the emissions scandal at Volkswagen, or the tax contributions (or lack of) by technology giants, continue to provoke public suspicion of corporate behaviour.

So concerned have some companies become about the public perception of their ethics, and the potential for reputational risk that comes with it, they’ve begun to appoint “chief integrity officers”. Some, like VW, have made them board-level positions. A Financial Times writer recently found more than 400 “integrity officer” vacancies when searching a well-known recruitment site. The Economist noted earlier this year that MBA courses increasingly include significant modules on ethics to ensure their students emerge able to make money and do the right thing.

According to Guendalina Donde, a senior researcher with the IBE, the critical finding is that companies with a “comprehensive” ethics programme for employees score better on indicators of ethical culture than organisations without.

“An environment with a formal ethics programmes pays off,” she says.

However, Donde adds that formal ethics programmes are not enough on their own. What is also necessary is a “supportive environment”–tone from the top, engagement with stakeholders, and an ability to address misconduct in practice. When those factors are in place, employees overwhelmingly see “honesty” in the workplace, compared with when those elements are missing.

The problem is that some company leaders view ethics programmes as discretionary rather than an essential part of their employee engagement. Not the best way of going about business, adds Donde. The Sage of Omaha might just agree.