Plans to refresh Stobart Group’s board are apace, with Ginny Pulbrook taking a non-executive role. 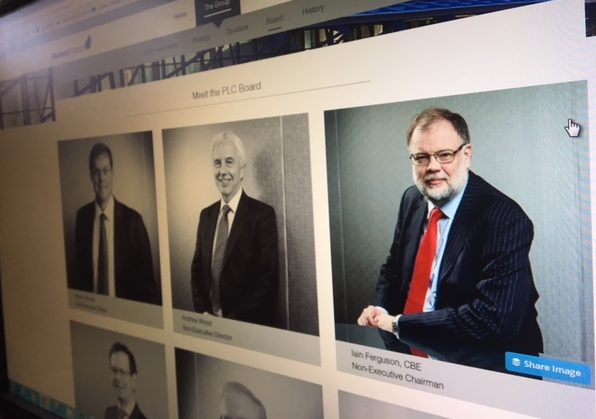 Plans to overhaul Stobart Group’s board have come to fruition, with its first female executive appointed.

Ginny Pulbrook, a partner at Camarco and co-founder of Citigate Dewe Rogerson, joins as a non-executive director.

The appointments follow a turbulent period for Stobart, which saw former boss Andrew Tinkler removed from the board for alleged breach of fiduciary duty and breach of contract, then voted back onto the board—only to be removed immediately by the board again.

A new chairman is also being sought, after Iain Ferguson (pictured) narrowly avoided an attempt to oust him from his position.

The group announced the appointments as providing a “stable framework of strong corporate governance focused on protecting the interests of all shareholders”.

Alongside a new chairman, a senior independent director and “at least one more” non-executive is being sought ahead of the group’s 2019 AGM.

“We have moved quickly to strengthen the board, and are pleased to have been able to appoint such experienced directors,” said Ferguson.

“Ginny will add further commercial insight as well as bringing significant experience of providing strategic advice to the Boards of some of the UK’s largest companies.”

Pulbrook’s expertise is in high-profile capital markets transactions and change management. She is a former development council member of the Natural History Museum and is a current trustee for the charity Carers.