Figures reveal that shareholders have hardened their response to remuneration reports, with more registering their opposition. 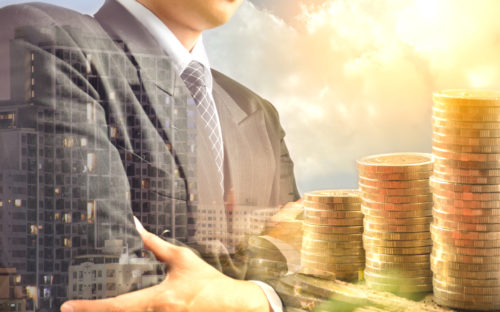 The UK has seen a significant rise in the number of investor revolts against remuneration reports, according to figures published by Big Four accounting firm Deloitte.

The news will support the view that investors have ramped up pressure on boards over executive pay levels, sending a clear signal for change.

Deloitte figures show that 22% of companies received less than 80% support for their remunerations reports, compared with only 6% last year.

Deloitte also found that proxy agencies issued eight recommendations to vote against remuneration reports among the UK’s top 30 companies, a marked increase on two recommendations in the 2017 voting season.

In July Royal Mail saw a 70% vote against its remuneration report, one of the largest revolts seen by a UK-listed company. In June Petropavlovsk saw a 71.54% vote, while in May Playtech shareholders polled a 58.49% vote on the board’s remuneration report.

Stephen Cahill, vice chairman at Deloitte, said 2018 had been a “much more challenging voting season” because of a tougher stance on pay, particular on companies viewed as repeat offenders.

“Shareholders and proxy agencies are increasingly hardening their line not just on pay levels, but where companies are failing to act on previous concerns, in particular around transparency of pay arrangements,” Cahill said.

Deloitte also said CEO pay had risen by around 10% across the FTSE 100, while pay for the top 30 companies had fallen slightly in 2017.

Cahill said: “There is a growing expectation that remuneration committees have the power to reduce pay outcomes where they are excessive or unexpected, as reinforced by recent changes to the UK Corporate Governance Code.

“Going forward, we expect to see investors and regulators place increased focus on how these powers are used.”