The figure leading the drafting process for a new governance code in Australia denies it has been written by “left-wing activists”. 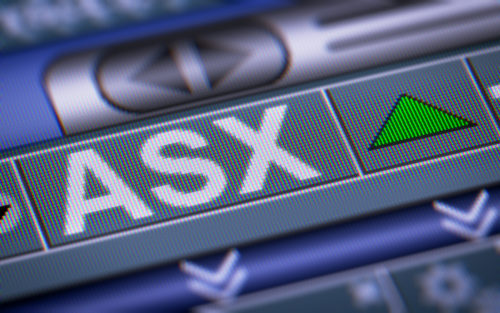 The chair of the Australian Stock Exchange's corporate governance council has led a robust defence of a draft new code, hitting back at critics who claimed it was written by "left-wing activists". Elizabeth Johnstone issued a statement pointing out that many critics have "missed the point" that the new code remains "a consultation draft, not a final or fixed position." She said: "It is wrong to label the consultation draft as the work of ‘left-wing activists' or 'social engineers'. It is the work of those who invest in, raise capital from, and provide professional support for, the market." Johnstone said the council was about to pu
Want to read more? Register with a few details to continue reading this article or log in.
For thoughtful journalism, expert insights on corporate governance and an extensive library of reports, guides and tools to help boards and directors navigate the complexities of their roles, subscribe to Board Agenda