For the first time, a majority of Singapore’s top 100 companies have women in the boardroom. 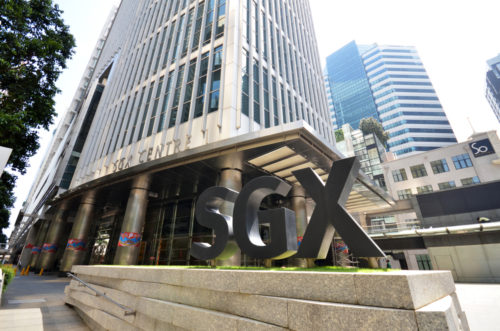 Gender diversity in the boardrooms of Singapore’s largest listed companies continues to make strides, with figures revealing that for the first time a majority of companies now have female board directors.

The news comes in a report from the state’s Diversity Action Committee (DAC), which also revealed that the proportion of women directors across the top 100 companies has increased by a fifth to 14.7% overall.

“With the upcoming revisions to Singapore’s code of corporate governance calling for more focus on board diversity, I hope that more companies will think how their board composition could be strengthened in line with its strategic gaps.

“I believe there is room for more capable women to be appointed to boards. If the pace is sustained, the Top 100 companies will be the first group of companies to achieve DAC’s first-tier target of 20% women on boards by 2020, leading the way for other companies to join in.”

In the latest figures, 33 of the top 100 companies now have women accounting for 20% or more of board places.

The DAC also showed that female participation has increased across all of Singapore’s 738 listed companies from 10.3% in June 2017, to 11.2% in June this year.