The National Pension Service in South Korea has voted to adopt a stewardship code that will see it engage more with companies. 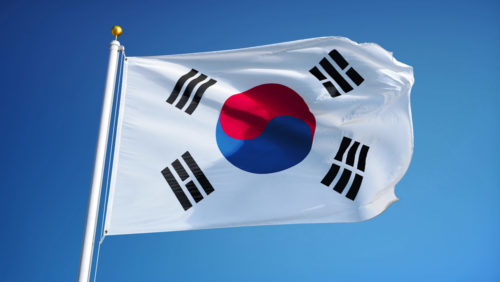 The third-largest pension fund in the world, South Korea’s National Pension Service (NPS), has adopted a stewardship code that observers hope will put pressure on the country’s conglomerates to improve corporate governance.

The move will improve transparency of voting in companies where the NPS owns shares. The code was adopted after a meeting on Friday of the NPS’s fund management committee, its most senior decision-making body. The NPS has around $430bn in assets.

Park Neung-hoo, South Korea’s health and welfare minister, told the Yonhap News Agency: “We are introducing the stewardship code to strengthen transparency and independence of our voting rights and to improve the NPS’s long-term profits.”

A stewardship code was created in South Korea in 2016 by the country’s Stewardship Code Council, a body headed by Prof Myeong-hyeon Cho, president of the Korean Corporate Governance Service.

Earlier efforts in 2014 to create a code were defeated after opposition from business interests.

However, since the code’s creation two years ago the NPS has bided its time. The latest move will be seen by many as opening the door to other South Korean institutions—including the Government Employees Pension Service and the Military Mutual Aid Association—adopting the code.

Other institutions already in the process of adopting the code include the Shihan Financial Group at its asset management arm, Shinhan Private Equity.

Reports suggest that Korea Investment Corp, the country’s sovereign wealth fund, is also in the process of adopting the code.

Korean sources have widely quoted the introduction of the UK’s stewardship code in 2010 as key event in bringing a code into the Korean peninsula.

South Korea’s code has seven key principles. The principles include demands for investments to be for the long term, publication of a voting rights policy, and disclosure of voting activity.

Critics claim the code has failed to give the NPS real powers over corporate governance because it has limited engagement with companies to “special cases”.

The NPS also set up a committee to begin “responsible investment”.