Christy Swords, director of finance and operations and ITV board representative at ITN, steps up to take the chair at ITN. 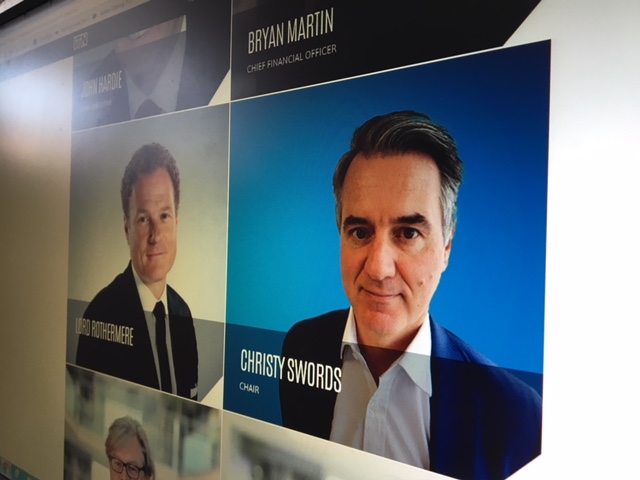 ITV’s director of finance has been elevated to chairman of part-owned affiliate ITN.

Christy Swords, who joined ITN’s board as ITV representative in September 2017, takes over the chair from Geert Linnebank with immediate effect. Linnebank will remain as a non-executive and shareholder representative on behalf of Thomson Reuters.

Swords is director of finance and operations across ITV Broadcasting and Online. He has represented ITV on a number of other boards, including YouView, Freesat, Digital UK and Britbox US.

His key task as ITN chairman will be to find a replacement for CEO John Hardie, who steps down at the end of the year.

“The board’s clear priority is to appoint a new CEO. I look forward to working with the whole board on moving that process forward,” said Swords.

It is made up of two divisions: Broadcast News and ITN Productions. The former presents news content across different channels, while the latter produces series and programmes for a range of media channels.

“The company is in great health, producing more diverse content, to international acclaim, for a wider range of clients than ever before. The future is very bright and I look forward to working with Christy on the smooth transition to a new chief executive.”