Research reveals that average backing for shareholder proposals is on the rise, indicating that institutional investors are giving them more support. 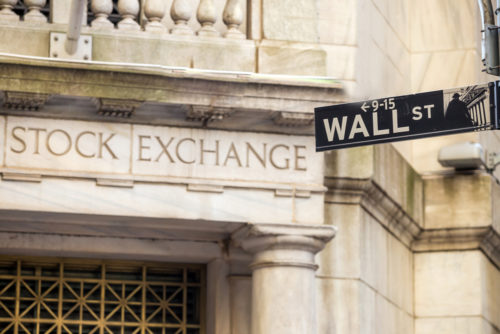 The number of shareholder proposals faced by companies in the 2018 US proxy season decreased overall, but research reveals that the average support during a vote lifted.

Meanwhile, climate remains a major topic for shareholders and accounts for a significant chunk of proposals made to companies.

Law firm Gibson Dunn found that proposals overall dropped by 5% to 788, but support for voted proposals grew by four percentage points to 32.7%.

The law firm said the change suggested “increased traction among institutional investors” for the proposals.

Gibson Dunn noted too that climate issues remain a big issue in shareholder proposals and now account for 43% of proposals submitted.

“Climate change, the largest category of these proposals, continued to do well with average support of 32.8% and a few proposals garnering majority support,” said the firm.

“We expect these proposals will continue to be popular going into next year.

“Board diversity is another proposal topic with continuing momentum, with many companies strengthening their board diversity commitments and policies to negotiate the withdrawal of these proposals. In addition, large asset managers are increasingly articulating their support for greater board diversity.”

Gibson Dunn also found that a company’s ability to block a shareholder proposal through a request to the Securities and Exchange Commission that “no action” be taken is diminishing.

Request success fell by 12 percentage points to 64%, according to Gibson Dunn.

“This is one reason (among several) why companies may want to consider potential engagement and negotiation opportunities with proponents as a key strategic option for dealing with certain proposals and proponents,” said the firm.