Figures reveal that chief executive pay in Australia has reached record levels for the ASX 100. 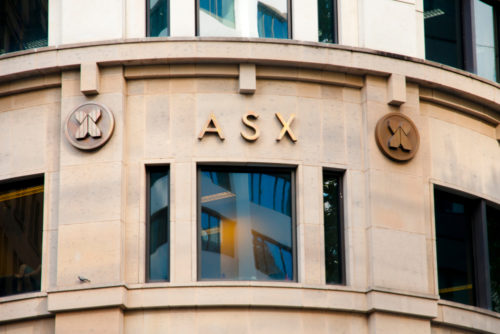 Chief executive pay in Australian has hit "record highs", according to research which found that pay for CEOs in the ASX 100 rose by 12.4% in 2017. Median pay for an ASX 100 chief executive is now AUD$4.36m (€2.76m). The claim of record figures was underpinned by a 22.1% hike in median pay to AUD$1.76m for CEOs in the ASX 101-200. Louise Davidson, chief executive of the Australian Council of Superannuation Investors (ASCI), the researchers behind the numbers, said they were bad news. "At a time when public trust in business is at a low ebb and wages growth is weak, board decisions to pay large bonuses just for hitting budget target
Want to read more? Register with a few details to continue reading this article or log in.
For thoughtful journalism, expert insights on corporate governance and an extensive library of reports, guides and tools to help boards and directors navigate the complexities of their roles, subscribe to Board Agenda