Regulator warns that UK companies must register European Union businesses by the end of July ahead of Brexit. 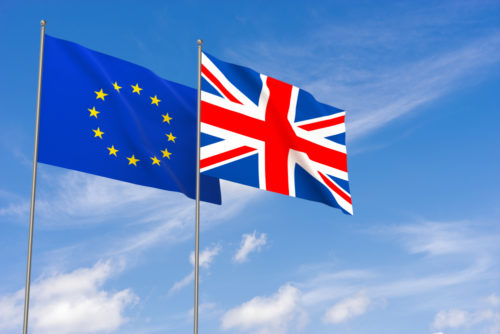 UK companies have been warned that the clock is ticking on their readiness for a hard Brexit, after a major regulator issued a statement reminding firms to establish a European base.

The alarm was sounded by the European Securities and Markets Authority (ESMA) which told British companies they would need to make an application by the end of the month if they are to have a “fully authorised legal entity” registered somewhere in the EU by 30 March 2019.

The regulator said: “ESMA has seen an increase in the number of authorisation requests submitted to EU27 authorities. Against this background, ESMA urges entities wishing to relocate to the EU27 to submit their application for authorisation as soon as possible to allow it to be processed before 29 March 2019.

“Some NCAs [national competent authorities] have already been clear to entities that, unless an application is received in the month of June–July, there is no guarantee that authorisation will be achievable before 29 March 2019.”

ESMA reminded companies that time would be needed to “analyse” applications and would depend on their “quality”.

The warning comes amid growing debate in the UK over the access the country seeks to European markets after Brexit.