The number of global activist investors grew year-on-year in the first half of 2018, while the number of companies targeted around the world rises significantly. 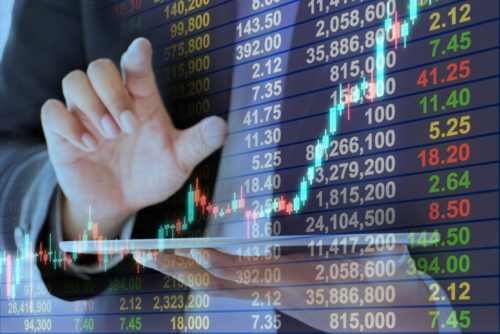 The number of activist investors has increased significantly in the first half of 2018, with 524 making public demands of companies compared with 444 in the first six months of 2017.

The number of companies subject to activist demands has also increased globally, with 610 in 2018 compared with 559 in  H1 2017. Asia and the US saw the biggest increases. In the US 367 companies were in the sights of activists, against 332 last year; in Asia the figure rose to 60 from 48.

Europe saw a reduction in the number of companies targeted, falling from 76 to 54.

In an interview for the publication Activist Insight Monthly, Charlie Koons and Michael Verrechia of advisers Morrow Sodali, said: “Sophisticated activist investors are undeterred by the varying rules and customs of other countries and have not been afraid to seek change at the boards of underperforming companies or to oppose transactions that they view as not being in shareholders’ best interest.

“The international nature of most large companies’ institutional shareholder bases has brought about a more Western view of corporate governance even in regions that were previously considered slow to change.”

The pair said activism was “about to take off” in Asia, particularly Japan.

“While there has been talk for many years of a coming change in the way that companies and shareholders there interact, the advocacy by prime minister Shinzo Abe for stronger corporate governance standards has signalled a meaningful cultural shift.

“Activists are increasingly looking at targets in this region and companies are looking for better counsel on how to assess themselves through the eyes of an activist.”

Large-cap companies made up the largest proportion of activism targets at 26.9% (up from 24.5%), while small-cap business comprise the next most popular group for activism at 23.6% (down from 24.3%).