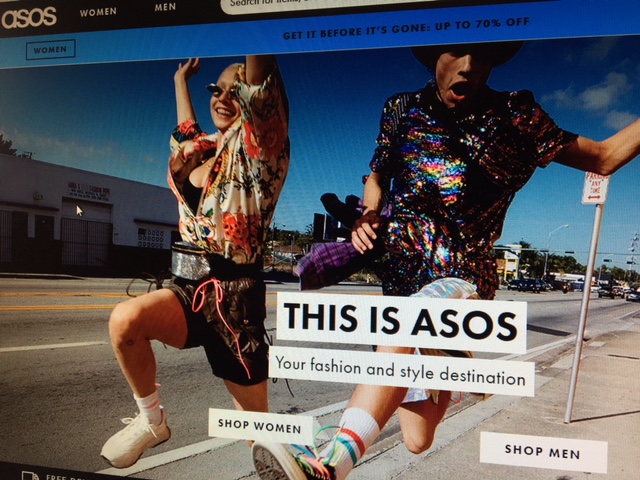 One of the UK’s most senior and plural chairman has taken on a role with ASOS.

He will succeed Brian McBride, who has served at ASOS for the past six years. McBride led Amazon UK through a period of growth until his departure in 2011.

Crozier has served on a number of boards during times of change. He served as chief executive of Royal Mail as it transformed its business into one that was profitable, while dealing with the market being opened to competition.

He has also held senior roles at the Football Association, Vue International, G4S and most recently as CEO of ITV.

Crozier said the ASOS story was “truly impressive”. “I’m greatly looking forward to working with the team that is building a global powerhouse in online fashion,” stated Crozier.

McBride said: “It has been a great honour and pleasure to have worked with ASOS over these past six years and I wish the company continued success in being the world’s no 1 destination for fashion-conscious twenty-somethings”.

AJ Bell analyst Russ Mould said the appointment marked “yet another step” in the company’s maturity, from being an “AIM upstart”.

He also pointed to ITV’s debt reduction and cash returns to shareholders as positive signs for Crozier’s appointment.

However, he expects questions to be raised about Crozier’s ability to commit time to ASOS, alongside his chairman roles art Whitbread, Vue and Stage Entertainment.