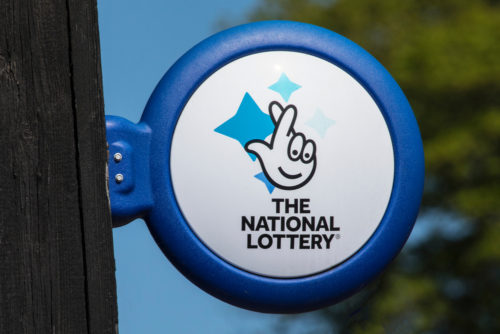 UK National Lottery operator Camelot has reinvigorated its board with major new appointments.

Camelot, which is owned by the Ontario Teachers’ Pension Plan (OTPP), said the appointments “further strengthen the governance of Camelot’s board”, and are part of an ongoing governance review process.

OTPP’s Jo Taylor steps down from Camelot’s chair, stating it has been “a pleasure and a privilege” to hold the role. “In Sir Hugh and Robert, we have appointed two individuals of exceptional calibre who will bring extensive commercial and stakeholder experience to further strengthen Camelot’s board,” stated Taylor.

Sir Patrick Brown and Tony Illsley also step down as non-executives at Camelot. The board is expecting to make another non-executive appointment “in the coming months”.

A new CEO, Nigel Railton, was appointed in November 2017 to drive The National Lottery back to growth. Camelot’s lottery ticket sales fell 3.2% in H1 2017/18, compared with the same period a year earlier.

The Public Accounts Committee criticised The National Lottery earlier this year for a fall in the percentage of funds given to charities in 2016/17, compared with 2009/10, despite making a higher profit margin than in the earlier period. Camelot’s licence to operate the lottery expires in 2023.

Sir Hugh stated today that its role in running the lottery “can never be taken for granted”.

He said: “I look forward to working with the current management team, as well as my fellow board colleagues, to further build on the company’s long tradition of commercial innovation – growing National Lottery sales in a socially responsible way – while looking to ensure there is an appropriate policy and regulatory environment which allows The National Lottery to flourish.”