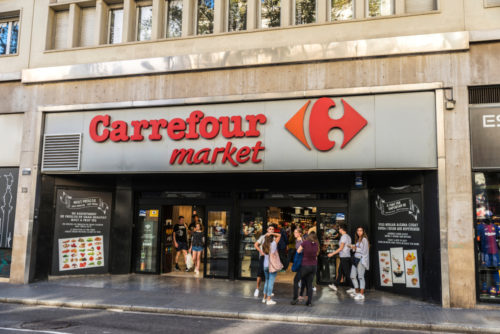 Georges Plassat, who retired as chief executive of French supermarket group Carrefour in July 2017, has agreed to relinquish €4m of his retirement package after uproar from unions and harsh criticism from the government. Plassat was set to walk away with a paycheque of €13.17m, including a so-called non-compete clause worth almost €4m that had been granted by Carrefour in exchange for him pledging not to join a competitor. Carrefour said that Plassat had given up the €4m “due to the incomprehension surrounding the financial conditions” pertaining to his departure. The initial package prompted booing from union representatives at the shareholders’ meeting, where it was approved. Finance minister Bruno Le Maire took to
Want to read more? Register with a few details to continue reading this article or log in.
For thoughtful journalism, expert insights on corporate governance and an extensive library of reports, guides and tools to help boards and directors navigate the complexities of their roles, subscribe to Board Agenda