Business groups in France have opted for a tougher governance code for private companies and entrepreneurs after public criticism for big payouts to executives. 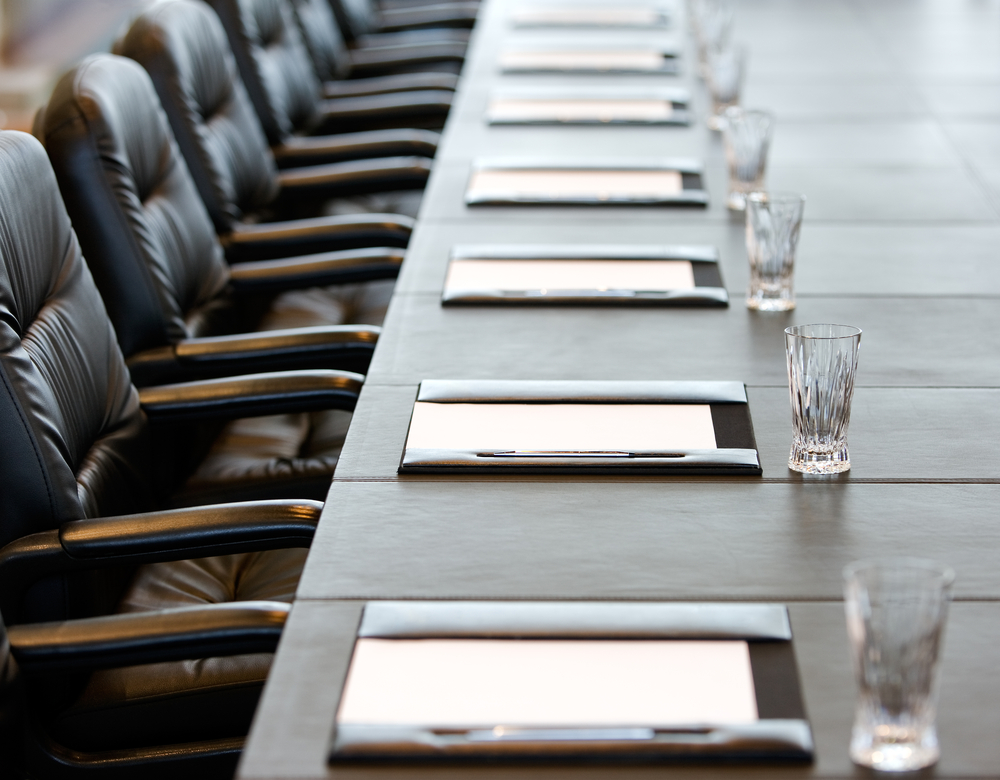 French entrepreneur associations Medef and Afep have introduced an updated corporate governance code for their members that is tougher than originally envisaged, after public criticism of sizeable golden parachutes received by outgoing executives.

Medef and Afep (Association française des entreprises privées) brought forward the plan earlier this week, noting that they were “anxious to participate in a constructive manner in the debate on the missions of companies and the public interest”.

The new code is the result of a public consultation launched in February. Since then, there has been public outcry about the €13.2m euros received by Georges Plassat, who recently retired as chief executive of Carrefour, while his successor, Alexandre Bompard, executed Plassat’s plan to cut jobs.

Central to the revised code is long-term value creation coupled with increased consideration of social and environmental issues. These, the associations said, are the “missions of the board”.

The revised code also includes stronger requirements regarding non-discrimination and diversity and recognises the importance of appointing employee directors at the level of companies that make strategic decisions within a group.

To strengthen enforcement of the code, the High Corporate Governance Committee, which oversees the implementation of the Afep/Medef code, will have more members and will be given stronger powers of sanction, including the right to name and shame companies.

Seen widely by the French press as a response to excessive payoffs for retiring executives, the revised code also foresees stricter regulation of executive departure clauses, including additional pensions with performance conditions and non-compete indemnities.