UK companies are much more likely to face investor activism than their European counterparts, according to Alvarez & Marsal. 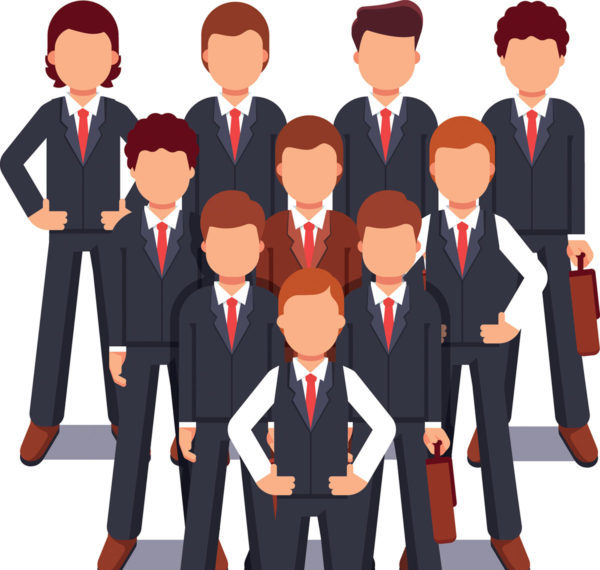 The threat of investor activism has increased in the UK over the past year, according to a survey by Alvarez & Marsal (A&M).

Its research into the shareholder behaviour of major European regions and nations has found that UK businesses are 46% more likely to face activism than their rivals. There are now 60 UK companies under threat of activism, a 135% increase on the previous survey 12 months earlier.

Uneven performance by division is likely to spark activism, the A&M Activist Alert finds, with activists seeking remedial action or a spinoff.

Consumer businesses are most at risk of activism, as they attempt to manage change in their markets regarding developing channels, rising costs and squeezed consumer spending.

It is seeing “wolf packs” of investors forming, coming together to force debate with management, with conglomerate business particularly under pressure.

“It is becoming clear that they are forming more easily and more quickly, and increasingly they are setting their sights on larger companies,” added McKenzie. “Businesses with conglomerate models or uneven divisional performance face growing levels of scrutiny from investors seeking to push management to increase shareholder value.”

Boards are being given less time to improve performance, to 1.8 years from two years.

“A board that sees the warning signs should act pre-emptively to avoid the considerable financial, reputational and disruptive risks that can accompany a public activist campaign,” he concluded.