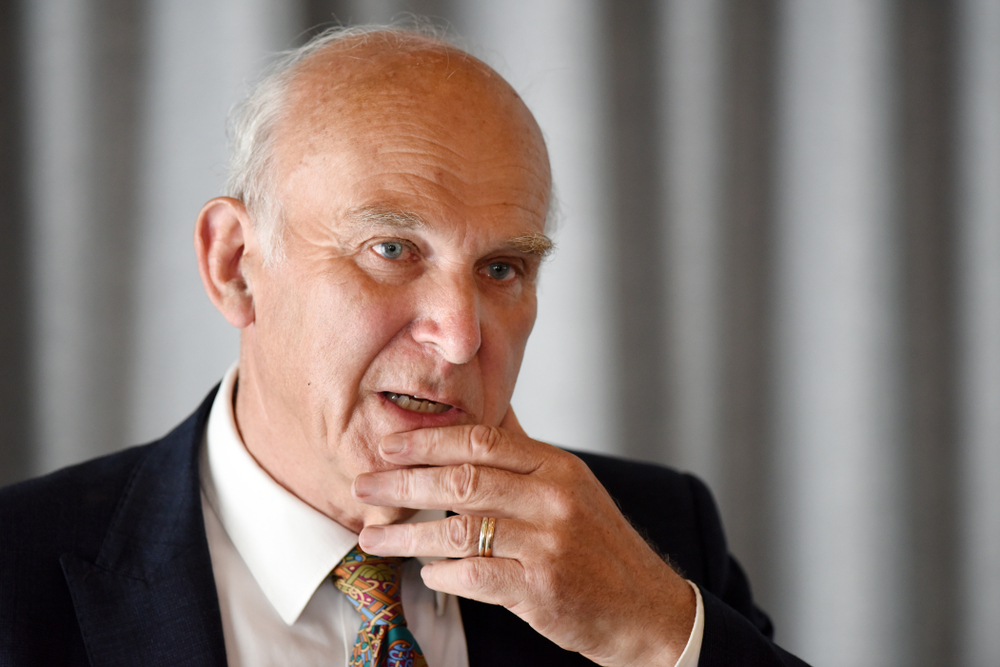 Britain has further to go in reforming corporate governance, according to Vince Cable, leader of the UK's Liberal Democrat party. Writing in business paper City AM, Cable said executive pay was still an issue to be resolved, as is the rise in short-term shareholdings by investors. He added that the takeover regime was also a target for change. Cable said he backed a proposal by the Purposeful Company Taskforce, which would see executive pay linked to longer time horizons with shares released on a "phased basis" over periods of up to seven years. "This would be a positive change that would retain a link to performance, but force execu
Want to read more? Register with a few details to continue reading this article or log in.
For thoughtful journalism, expert insights on corporate governance and an extensive library of reports, guides and tools to help boards and directors navigate the complexities of their roles, subscribe to Board Agenda