The owner of Comparethemarket.com appoints Debbie Hewitt as chairman, while long-serving Peter Winslow lines up for departure. 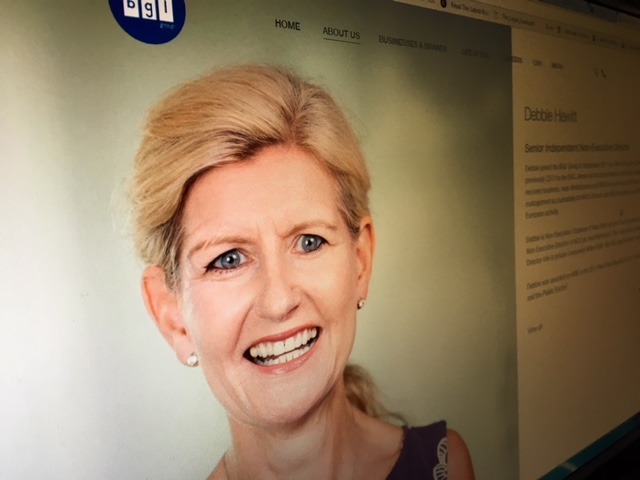 Debbie Hewitt is the new non-executive chairman of BGL Group. The business, which operates brands including comparethemarket.com and insurance provider Junction, will place Hewitt after Peter Winslow’s departure on 1 July.

Winslow has served 23 years with BGL, becoming chief executive in 1997 and chairman in 2013.

Hewitt said: “BGL is a company whose values I both admire and share. I have enormous respect for the leadership that Peter has brought to the group over the years and I am very appreciative of his sponsorship of me as his successor. It is such an exciting time to be taking up the role.”

Grainger CFO Vanessa Simms has joined Drax as a non-executive director. She has been appointed to its audit committee, and will work closely with current audit chair David Lindsell in anticipation of her succeeding him when he steps down in 2019.

Simms has held a number of senior leadership roles over the past 20 years, including terms at Unite, SEGRO, Stryker Corp and Vodafone.

“I’m looking forward to joining the Board of Drax at this key time for sustainable energy in the UK,” said Simms.

He is currently non-executive chairman at AIM-listed Clinigen, Advanced Medical Solutions and Diurnal Group, as well as privately owned Oxford Nanopore Technologies. He was CFO of Celltech Group between 1992 and 2004.