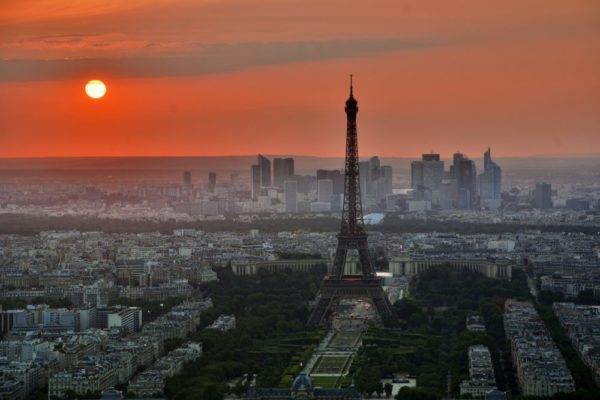 On a recommendation from France’s Central Bank, the council has raised the counter-cyclical buffer from zero to 0.25% of banks’ risk-weighted assets held in France.

The measure, foreseen in legislation introduced after the financial crisis of 2008 but as yet unused in France, aims to ensure that banks may cover any losses incurred from loans if the business cycle is worse than expected and continue lending during downturns.

According to the council, while growth will be strong in the coming years there will be “factors of economic and political uncertainty that could put growth at risk”.

Private sector debt in France is at a record 130% of GDO, the highest in the eurozone.