Rachel Osborne departs abruptly from Domino’s Pizza; and a non-executive steps up to CEO at stamp collectibles retailer Stanley Gibbons. 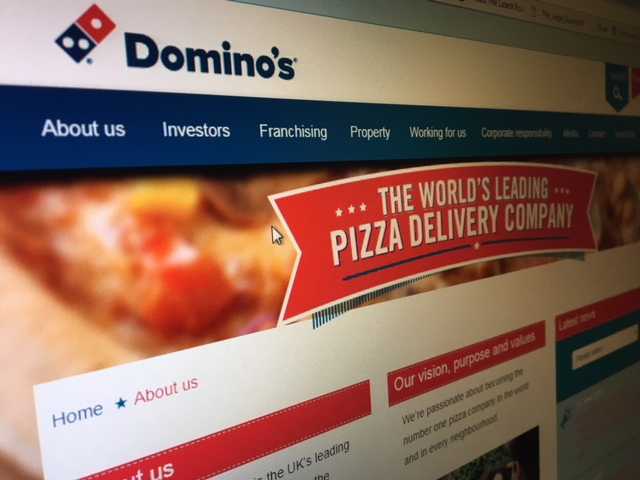 Graham Shircore, formerly a non-executive director at the collectible postage stamps group Stanley Gibbons, has been named its CEO.

Shircore had initially joined the group’s board in March at the time of its financial restructuring, and is another board change as the business moves away from change management towards driving its strategic direction.

Chairman Harry Wilson said: “His appointment and the recent changes in management have refreshed and strengthened the management team following on from the restructuring announced in March.”

Chairman Stephen Helmsley said the board was “grateful” for her “hard work and commitment” in helping the company’s growth.

Analysts at Liberum said the departure “does not look good and begs corporate governance questions”, reported The Telegraph.

Osborne said: “I’ve very much enjoyed my time at Domino’s and I now look forward to pursuing other career opportunities.”

Domino’s reiterated its performance outlook for the year ahead.