Australia’s largest bank receives AU$700m fine for failings on money laundering regulation, thought to be the biggest civil penalty ever imposed in Australia. 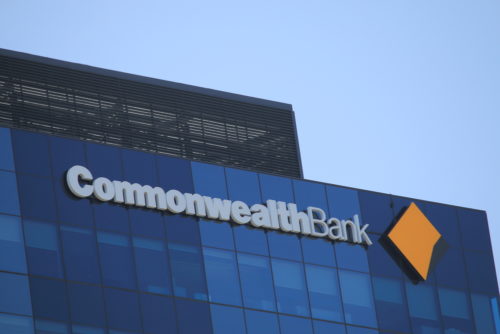 It is thought to be the biggest civil penalty ever imposed in Australia, if confirmed by the country’s Federal Court.

In reaching the settlement, Commonwealth Bank agreed responsibility for a raft of offences. These include failing to carry out an appropriate assessment of money-laundering and terrorism risks; failing to introduce “appropriate controls to mitigate the risks”; failing to provide 53,500 transaction reports to regulators; failing for three years to comply with rules in relation to monitoring transactions; and failing to report suspicious transactions worth tens of millions of dollars on time, or at all.

The case was brought by AUSTRAC, the Australian government’s financial intelligence centre.

AUSTRAC’s chief executive, Nicole Rose, said: “I hope this result alerts the financial sector to the consequences of poor compliance, and reinforces that businesses need to take their obligations seriously.”

She said AUSTRAC would continue to work with Commonwealth Bank on a programme of action to address its failings.

Rose said: “We want compliance to be voluntary, and even taken on with enthusiasm; however we will not shy away from using our enforcement powers where necessary. In the end our role is about protecting the community and we take this role seriously.”