Measures to reduce the risk of major company failure through poor governance or stewardship, and to strengthen the responsibilities of directors of firms in or approaching insolvency, have been proposed by the UK government. 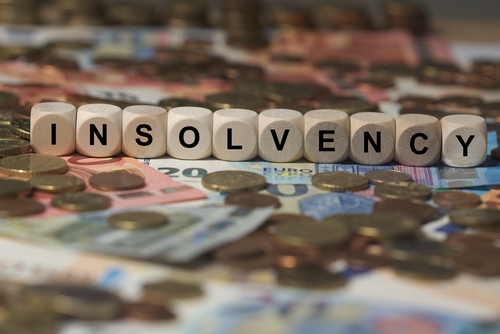 Measures to reduce the risk of major company failure through poor governance or stewardship, and to strengthen the responsibilities of directors of firms in or approaching insolvency, have been proposed by the UK government.

The proposals in the recently published consultation paper aim to afford better protection to a wider range of stakeholders, including employees and company pension scheme beneficiaries, when a business is failing.

The consultation forms part of the government’s wider corporate governance reforms and was spurred by a recent rise in high-profile company failures, which highlighted shortcomings in the governance of businesses facing financial problems and the legal duties of business owners considering distressed sales.

The proposals include clawing back money for creditors by reversing inappropriate asset-stripping of companies on the verge of insolvency, and disqualifying and/or holding directors personally liable when found to have sold a struggling company or subsidiary recklessly or knowing it would fail. The Insolvency Service would also be given new powers to investigate directors of dissolved companies.

The legal and technical framework within which decisions are made on payment of dividends will be improved to make it more transparent, and the role and responsibilities of shareholders in stewarding the companies in which they have investments will be strengthened.

“The challenge the consultation poses is how to resolve the particular mischiefs flagged [in the consultation] without doing serious harm to the turnaround and rescue culture which can be so important in preserving value and jobs. It may be that this can be achieved in a more balanced way by adapting the existing range of protections rather than through wholesale reform.”