UK Government Investments, the body representing the British government on the board of the Royal Bank of Scotland, could be pivotal in winning approval for a shareholder committee. 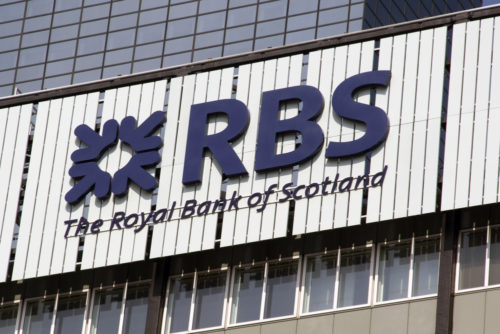 Efforts to create a shareholders' committee at Royal Bank of Scotland could be scuppered by a lack of support from a key government body. The Sunday Times reports that a resolution creating a committee for investors is due to be voted on at the 30 May annual general meeting. However, the paper understands that UKGI (UK Government Investments), the body that manages government shareholdings in companies, will abstain, causing the resolution to fail. The resolution needs a vote of 75% or more for success. The campaign for a shareholders' committee at RBS has been led by investor advisory body ShareSoc, alongside the UK Shareholders' Association. In its most recent statement on RBS, ShareSoc said: "The RBS Board have recommended sh
Want to read more? Register with a few details to continue reading this article or log in.
For thoughtful journalism, expert insights on corporate governance and an extensive library of reports, guides and tools to help boards and directors navigate the complexities of their roles, subscribe to Board Agenda