European legislators aim to improve safeguards by proposing an EU-wide responsibility for companies to set up whistleblowing procedures. 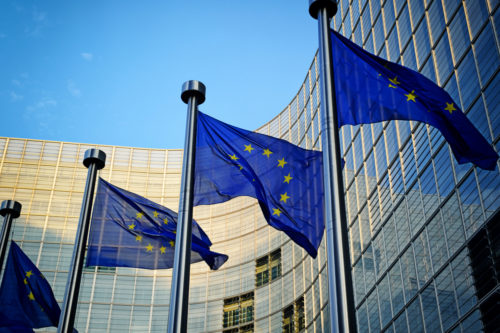 The European Commission has drafted a law that will strengthen protection for whistleblowers by introducing EU-wide standards.

The new law would establish safe channels for reporting breaches of EU law both within organisations and also to public authorities, protecting whistleblowers from dismissal, demotion and other forms of retaliation.

The Commission said that recent scandals such as Cambridge Analytica and the Panama Papers show what an important role whistleblowers play in uncovering unlawful activities. However, protection for whistleblowers across the EU is “fragmented and uneven”.

“Many recent scandals may never have come to light if insiders hadn’t had the courage to speak out. But those who did took enormous risks. So if we better protect whistleblowers, we can better detect and prevent harm to the public interest such as fraud, corruption, corporate tax avoidance or damage to people’s health and the environment,” said Commission vice-president Frans Timmermans.

All companies with more than 50 employees or an annual turnover exceeding €10m will be obliged to set up an internal procedure, including clear and confidential internal reporting channels, as well as a system for reporting to competent authorities. There must also be an option to report publicly and via the media in case the first two channels are not effective.

Authorities and companies must provide feedback on whistleblower reports and ensure that all forms of retaliation are forbidden and sanctioned. In such cases where retaliation does take place, the burden of proof will be reversed in favour of the whistleblower.

The proposals are subject to review and approval by the European Parliament and EU member states.