Standard Life Aberdeen co-CEO Martin Gilbert offers reassurance that he will relinquish one of the two non-executive roles which currently place him in contravention of the UK Corporate Governance Code. 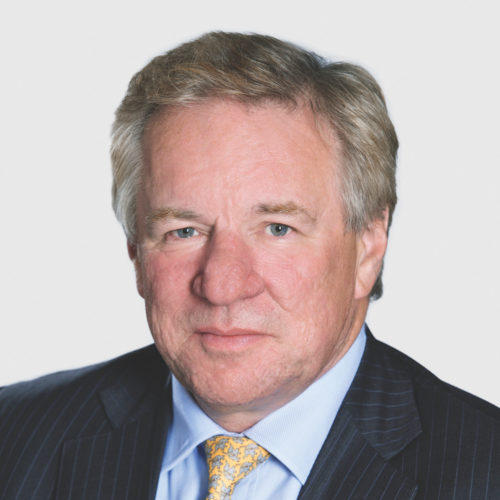 Martin Gilbert, the co-chief executive of Standard Life Aberdeen, has offered reassurance that he will stand down from one of two non-executive positions which currently place him in breach of corporate governance guidelines.

Gilbert joined the board of mining group Glencore last year, in addition to his place on the board at Sky. The two roles place him at odds with the UK Corporate Governance Code, which rules out a second non-executive role in a FTSE 100 company for a full-time executive.

Gilbert is quoted in the Financial Times as saying: “I can confirm my commitment to only hold one non-executive director position by May 29.” He added that his “main priority” was his co-chief executive role with  Standard Life Aberdeen.

Gilbert is currently Sky’s deputy chairman and senior independent director. The media company is currently going through a takeover battle, with both Comcast and 21st Century Fox making bids.

The company’s future is unlikely to be settled until later this year.