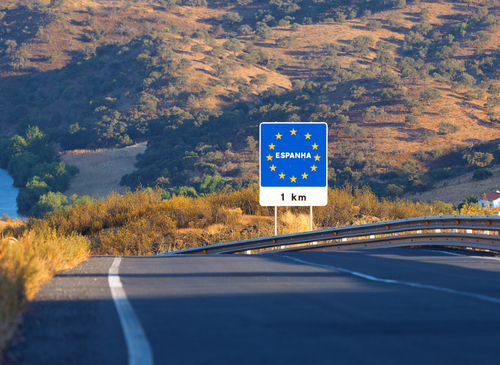 New company law rules to make it easier for companies to merge, divide or move within the Single Market have been put forward by the European Commission.

The proposal sets out common procedures at the EU level on how a company can move from one EU country to another, merge or divide into two or more new entities across borders.

Macfarlanes partner, John Dodsworth, explains that the existing cross-border mergers regime allows two or more companies from different EU member states to merge by following a prescribed process. However, when a single company wants to divide or demerge two or more existing businesses, it is forced to implement one of various structures, which will vary by country.

“In addition, it is not currently possible for a company to move, or migrate, from one EU member state to another unless the law of each individual state allows this, or the company takes the form of a European company,” he said.

He added that the Commission’s proposals would create a simple procedure for cross-border divisions and migrations. “They would also amend the existing cross-border mergers regime to enhance protections for creditors, employees and existing shareholders. In particular, shareholders who do not agree to a merger, migration or division would be offered the right to exit the company.”

Measures to make it easier for companies to be set up online are also included in the draft directive: under the new rules, in all member states, companies will be able to register, set up new branches or file documents to the business register online.

The commission says that only 17 member states currently provide a wholly online procedure for registering companies, even though online registration takes on average half of the time and can be up to three times cheaper than traditional paper-based formats.