Majority of Persimmon shareholders either vote against or abstain from backing the housebuilder’s controversial executive bonus payouts. 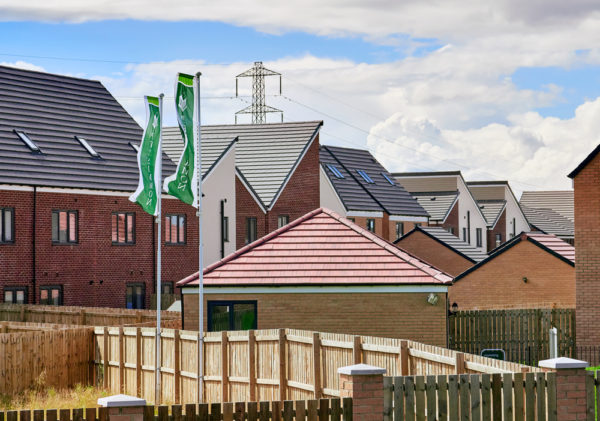 The level of shareholder frustration and anger at Persimmon’s huge executive bonus payouts was made clear at its AGM, with the majority either voting against or abstaining from signing off its remuneration resolution. Persimmon has been making headlines about its governance, after an unfettered bonus scheme introduced in 2012 saw big payouts for management members, with CEO Jeff Fairburn due to receive tens of millions of pounds—a figure he then chose to cap at £75m after criticism of the payout. The resolution saw 51.48% in favour of the 2017/18 remuneration package, with 48.52% voting against. However, a further 23% of shareholders abstained from the non-binding vote. Chairman Nicholas Wrigley and remuneration committee chai
Want to read more? Register with a few details to continue reading this article or log in.
For thoughtful journalism, expert insights on corporate governance and an extensive library of reports, guides and tools to help boards and directors navigate the complexities of their roles, subscribe to Board Agenda