Report calls on the London Stock Exchange to be more transparent about the company culture it wants following the controversial departure of CEO Xavier Rolet. 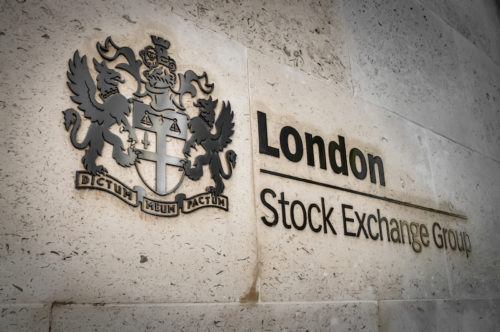 The board of the London Stock Exchange (LSE) has been told it needs to lay out the “culture and behaviours”  it wants for the company, and “embed” them in company policies, according to a report that examined the departure of former chief executive Xavier Rolet.

The report was compiled by former KPMG chairman Simon Collins and was presented at a shareholder meeting this week, according to the Financial Times.

LSE chairman Donald Brydon ended up in a protracted clash with The Children’s Investment Fund, a shareholder in the exchange, over Rolet’s sudden departure. The fund even voted against the re-election of Brydon as chairman.

The FT reported that Collins said improved engagement with shareholders should be widened beyond the chief executive’s role.

Collins concluded that the LSE’s board “did not act improperly” over Rolet’s departure, and said other options would “still have caused disruption”.