The former CEO and COO of then-FTSE 250 oil and gas exploration business Afren have been disqualified as directors by the Insolvency Service. 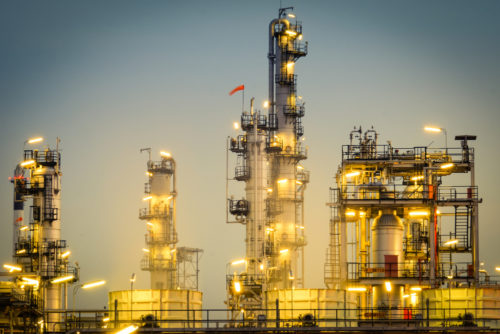 Osman Shahenshah, the former chief executive of Afren, and Shahid Ullah, former chief operating officer, were disqualified by the Insolvency Service for their failure to reveal a vested interest in a number of high-value transactions.

In one deal, Afren paid $300m (£212m) to a joint venture partner, of which a 15% fee went from that partner to a British Virgin Islands company controlled by the two directors and their families. The fee, $45m, had not been disclosed to the Afren board. The Insolvency Service reports that Shahenshah received $9.2m and Ullah received $7.9m. A further $8.2m went to other Afren senior employees.

Insolvency Service group leader David Brooks said that, with shareholders looking to curb their remuneration, the pair had then “set out” to negotiate “secret benefits” for themselves.

“I welcome the long period of disqualification given by the court, which underlines the gravity of directors breaching their fiduciary duties to a company and its shareholders,” said Brooks.

Afren entered administration in 2015, having been unable to refinance debts following a slip in oil prices. Shahenshah and Ullah had departed a year earlier after allegations of unauthorised payments had arisen.

Both Shahenshah and Ullah were charged with counts of fraud and money laundering before Westminster Magistrates Court in September 2017, with the trial due to take place this September at Southwark Crown Court.