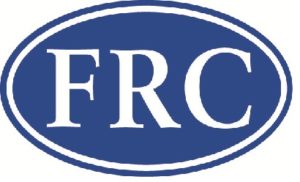 The Big Four auditing firms could face fines of up to £10m if found guilty of “seriously poor audit work”, according to new penalties introduced by the watchdog.

The Financial Reporting Council is implementing the recommendations of an independent review of sanctions, which took place last year under the leadership of former Court of Appeal judge Sir Christopher Clarke.

His report recommended the fine for Big Four firms, but also exclusion from the accounting profession for a minimum of ten years for dishonesty. New sanctions will also reflect the level of cooperation received from respondents.