Michel Liès takes the Zurich chair after a long career at Swiss Re; and Toshiba looks to improve its fortunes with an external chairman and CEO appointment. 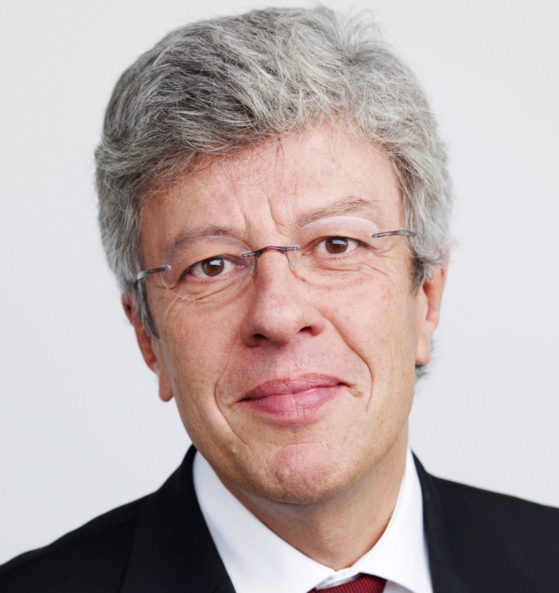 Zurich Michel Liès (main picture) has been confirmed as the new chairman of Zurich Insurance Group, following the retirement of Tom de Swaan. Liès is one of the insurance industry’s most seasoned campaigners, having served as Swiss Re’s group CEO for four years until June 2016. His new role was ratified at Zurich’s AGM on 4 April. “In the fast-changing environment in which we operate, his intellect, deep grounding in insurance and ability to deliver results will reinforce both the Board and the business,” said de Swaan last year when his replacement was revealed. Liès has held a number of other board roles, including ch
Want to read more? Register with a few details to continue reading this article or log in.
For thoughtful journalism, expert insights on corporate governance and an extensive library of reports, guides and tools to help boards and directors navigate the complexities of their roles, subscribe to Board Agenda