Rijnhard van Tets is to be replaced by Dick Sluimers as supervisory board chairman at Euronext; and Bill Voge quits world’s biggest law firm after “an exchange of sexual communications”. 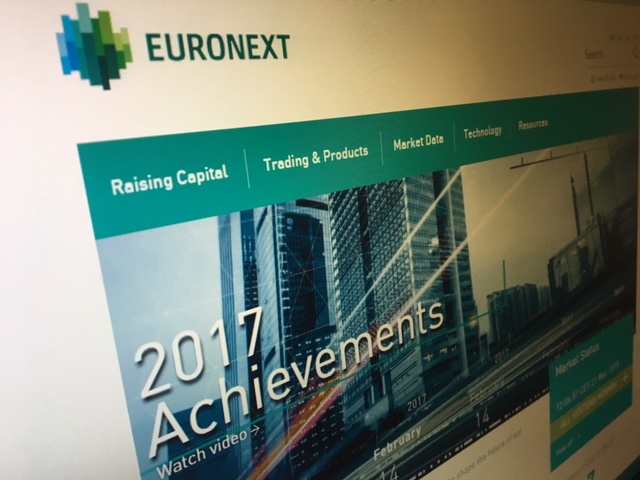 Rijnhard van Tets is to step down as chairman of pan-European exchange Euronext after 11 years in the role.

Van Tets, who first served on Euronext’s supervisory board 15 years ago before taking the chair, will leave following its AGM on 15 May.

Sluimers, who joined Euronext’s board in 2016, is the former CEO of Dutch financial services giant APG Group. He is also currently an extraordinary councillor at the Dutch Council of State. He has also held senior roles at the Dutch Ministry of Finance, including director general of the budget.

Stéphane Boujnah, CEO and chairman of the managing board of Euronext, said: “Euronext’s managing board members wish Rijnhard van Tets all the best and will remain strongly committed to the development of the company, alongside Dick Sluimers as our new chairman of the supervisory board, who, with his strong track record in the financial services industry, will be able to oversee the further growth of our company and businesses from this firm basis.”

The global chairman of the world’s biggest law firm by revenues has quit after “an exchange of sexual communications”.

Bill Voge made voluntary disclosures to Latham & Watkins’ executive committee earlier this week. While his conduct was not unlawful, it was deemed “not befitting the leader of the firm”, according to reports.

In a statement, Voge said it was “with great sorrow” that he left the firm. He had served with the firm since 1983, and was based in London.