Rules to strengthen the UK government’s powers to scrutinise takeovers, which could raise national security concerns in specific areas of the economy, have been updated. 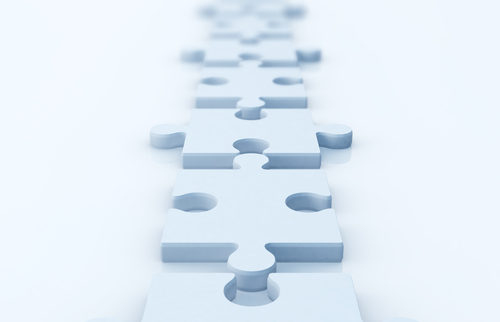 Rules to strengthen the UK government’s powers to scrutinise takeovers, which could raise national security concerns in specific areas of the economy, have been updated.

The new rules, announced by the Department for Business, Energy & Industrial Strategy, will apply to businesses developing military technology, computing hardware and quantum technology. They aim to recognise the growing importance of small British businesses in developing cutting-edge technology products that can have national security applications.

Currently, the government can only intervene in mergers when they meet tests related to the target company’s turnover or where the merger causes an increase in the parties’ overall share of supply of goods/services.

The rule change will remove the requirement for a merger to lead to an increase in the share of supply. The government plans to introduce complementary measures in the near future to lower the test for ministerial intervention in relation to the target business’s turnover to more than £1m, down from £70m under current rules. Both these changes are subject to parliament’s approval.

Business minister Richard Harrington said: “These new measures will allow us to ensure that takeovers in key areas of the economy cannot risk the UK’s national security whilst maintaining our position as one of the most open and modern economies in the world.”

Osborne Clarke partner, Marc Shrimpling, said the new measures can help to protect the UK supply chain’s intellectual property and also go some way to protecting against the risk of Brexit-related “brain drain”.

“However,” he added, “the sectors affected by these new powers are already global, so it will be important that the new powers are exercised in a way which does not stifle current beneficial cross-border trade and investment.”

Draft guidance has been published by the government to allow businesses to get to grips with the legislation changes.