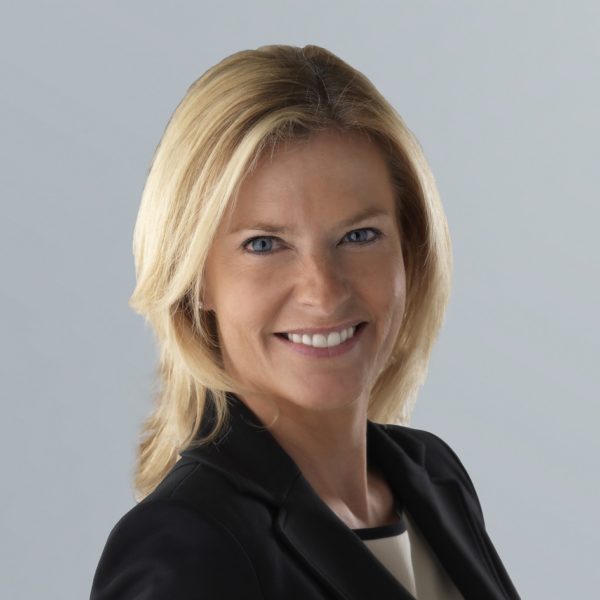 Conix will join the German-based travel operator in the summer, with Baier stepping down in the autumn.

She has worked around the globe (Amsterdam, London, Madrid and Frankfurt) in senior finance roles. Companies she has served with include Heineken, Johnson & Johnson, Reed Elsevier and Tenneco.

“With her international background and comprehensive experience from various sectors and companies, she will be a great asset to TUI,” said TUI Group supervisory board chairman professor Klaus Mangold.

Baier will leave the group after 22 years. “In his more than ten years as executive board member, he has played a crucial role in transforming the former [company iteration] Preussag into the world leader in tourism,” professor Mangold added.

Chartered management accountant Stephen Young has joined as a non-executive director. The former Meggitt group FD and CEO will serve on the nominations and sustainable development committees, and chair its audit committee.

Joint chairmen David Williams and Fred Phaswana stated of Young: “He brings strong financial and general management experience to the boards as well as an in-depth understanding of working for an international industrial business and the listed environment in which Mondi operates.”

Senior independent non-executive John Nicholas will leave at its AGM in May.

Non-executive Stephen Harris succeeds Nicholas as senior independent director, while Harris is replaced by Dominique Reiniche as chair of the sustainable development committee and Mondi Limited social and ethics committees.

Mondi has a dual-listing structure: on South African exchange JSE Limited for Mondi Limited; and Mondi plc on the London Stock Exchange as a FTSE 100 constituent.