Unilever announces the end of its dual-registered structure to make Netherlands its home base, in a bid to improve governance and shareholder value. 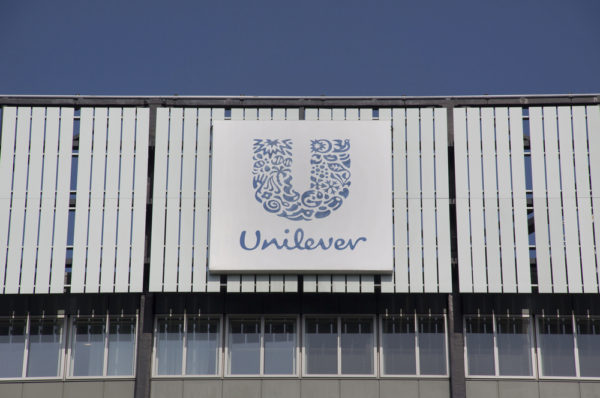 Unilever has announced a move to strengthen corporate governance with a shift to a “one share one vote” principle, as part of part of a restructuring that will see the global consumer goods company shift its headquarters to Rotterdam.

In a widely anticipated move, Unilever will simplify its legal standing from a dual PLC and NV structure to a single entity registered in the Netherlands.

In an interview for BBC Radio 4, chief executive Paul Polman said the decision was unrelated to Brexit.

The company announced the cancellation of preference shares based in the Netherlands, though Unilever shares will continue to be traded in London, the Netherlands and New York.

A statement released to the London Stock Exchange said the company would continue to apply both the Dutch and UK corporate governance codes.

Unilever will also restructure operations to three divisions: beauty and personal care, foods and refreshment, and home care. Beatuy and home care will continue to be headquartered in the UK.

The company’s statement said the move would secure close to £1bn of spending in the UK annually.

“The board believes the move to three Divisions and the simplification of our corporate structure will create a simpler, more agile and more focused company with increased strategic flexibility for value-creating portfolio change.

“Our decision to headquarter the Divisions in the UK and the Netherlands underscores our long-term commitment to both countries.

“The changes announced today also further strengthen Unilever’s corporate governance, creating for the first time in our history a ‘one share, one vote’ principle for all our shareholders.”