Dutch banking group ING has withdrawn plans to give its chief executive a 50% pay rise because of opposition from customers, employees and other stakeholders. 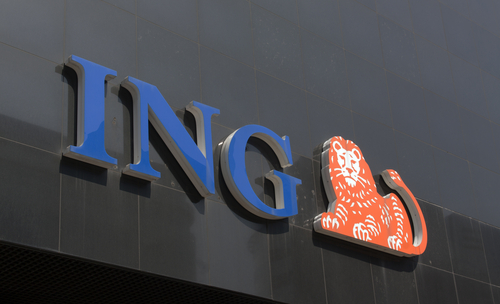 Dutch banking group ING has withdrawn plans to give its chief executive a 50% pay rise because of opposition from customers, employees and other stakeholders, including the minister of finance.

“We as [the] Supervisory Board are responsible for this proposal and regret the commotion caused by it. We realise we have underestimated the public response in the Netherlands on this clearly sensitive matter.

“To prevent an ongoing public discussion damaging ING and its employees, the Supervisory Board has reconsidered its proposal,” said chair Jeroen van der Veer.

The company had planned to give chief executive Ralph Hamers the pay rise to “bring the remuneration for the CEO more in line with an adjusted median of European companies”. In a vote in the Dutch chamber, 99% of politicians condemned the plan, and the GreenLeft called for an emergency law to suspend the ING proposal.

While van der Veer, former CEO of Shell, had contended that the pay rise was in line with the sector and that the chief executive of ING had been underpaid for years, the public condemned the move because of the huge bailouts the company received during the 2008 financial crisis.