Insurer Hiscox reveals gender pay gap, but says it aims to be inclusive, and pledges “lasting changes” to tackle the issue. 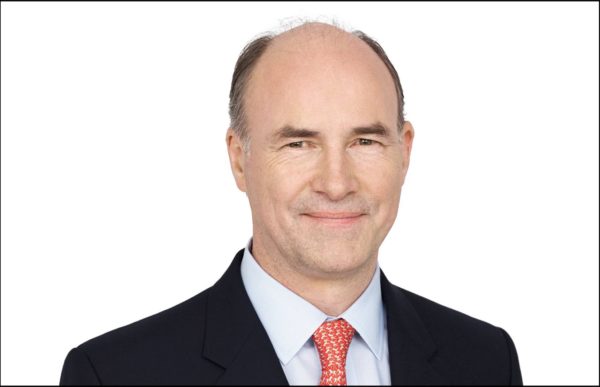 Hiscox, the FTSE 250 insurance company, has reported a gender pay gap of 26.2% on a median basis, and a 31.1% mean figure. The company's bonus pay gaps were, however, bigger: 49.5% median and 71.1% mean. The company said its pay gap was explained by having fewer women in senior roles, and fewer women in roles that attract variable pay. Hiscox is the latest in a series of companies to reveal hefty gender pay gaps. Figures from the UK's HM Revenue & Customs analysed by The Guardian this week revealed that 618,000 men received salaries of more than £100,000 in the last financial year, compared with 179,000 women. The figures for
Want to read more? Register with a few details to continue reading this article or log in.
Like this article? Sign up to our newsletter to get more articles like this delivered straight to your inbox.