Figures from the tax office show that men represent four times the number of women in the highest-paid jobs, including those that pay £100,000 or more, as well as roles that command salaries above £1m. 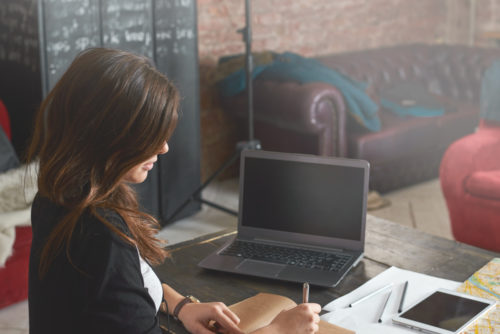 Figures released by the UK government reveal that there are almost four times as many men on top pay as there are women.

The Guardian quotes former education secretary Justine Greening saying that the figures “show how far our country still has to go on closing our gender pay gap.”

She said companies would have to focus on making flexible working for women function properly to ensure they can pursue careers before and after having children. She said more women had to aim for high-paying careers in industries currently dominated by men.