A failure to gain sponsor support for fundraising just days before last summer’s huge profit warning at Carillion didn’t deter its chairman supporting an “upbeat assessment” of the business. 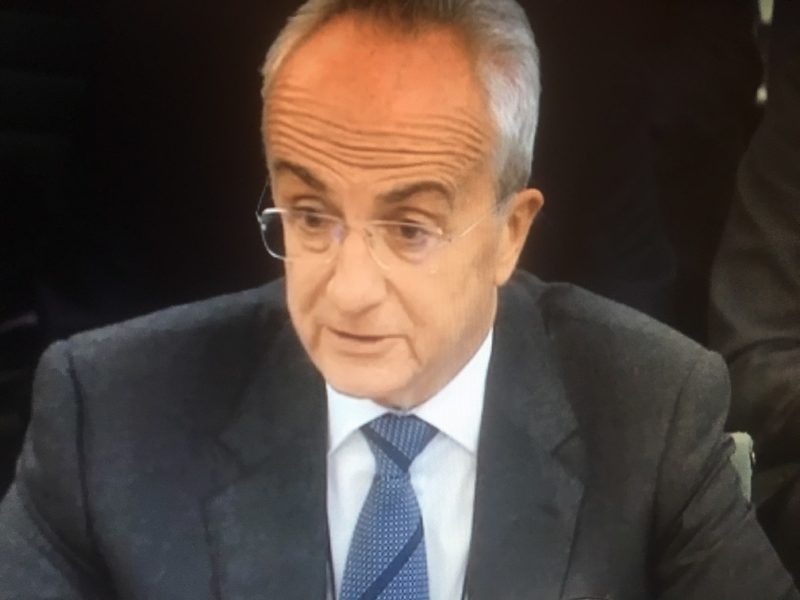 Former Carillion chairman Philip Green “appeared to lack even a tenuous grasp” on the company’s parlous condition, according to ministerial committees investigating its demise.

The minutes show that attempts to set up a rights issue—to raise funds with Morgan Stanley and investment firm Stifel—had fallen through a day earlier. Despite this, the minutes state that the chairman “noted that work continued toward a positive and upbeat announcement for Monday [five days later], focusing on the strength of the business as a compelling and attractive proposition…”.

“A good board should be asking difficult questions. By contrast, the Carillion board, when faced with difficult answers, declined to face up to facts…”

Field said it was “difficult to believe” the chairman was unaware of the position of the business, “but equally difficult to comprehend his assessment if he was”.

The board decided that the rationale for sponsors pulling out of the deal—that the investment case had been recently improved but was still materially short—was “not credible”, and they would be ditched.

“Whilst it was necessary to continue to work with them as brokers in the short term that would clearly change in the future,” state the minutes.

The board then discussed a “plan B”, to appoint HSBC as brokers instead.

Rachel Reeves MP, chair of the business, energy and industrial strategy (BEIS) committee, said: “A good board should be asking difficult questions. By contrast, the Carillion board, when faced with difficult answers, declined to face up to facts and did nothing to address the causes of the company’s decline.”

Carillion is in the midst of a joint probe by the work and pensions committee, and BEIS.