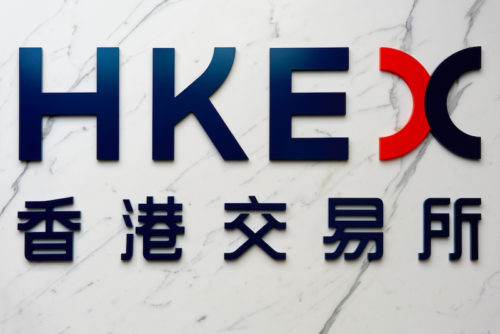 The Hong Kong Stock Exchange has proposed allowing IPOs with “weighted voting rights”, including dual class shares, in a package to reform corporate governance for the territory.

The move is widely seen as an effort to attract the IPOs of big Chinese tech companies after a number bypassed Hong Kong to list in the US, such as Alibaba, Baidu and Sina.

Snap Inc., owners of social media outlet Snapchat, caused an outcry when it proposed launching an IPO with shares that carried no voting rights at all.

In mid-February, Robert Jackson, a commissioner with US financial regulator the Securities Exchange Commission (SEC), called on stock exchanges to find ways to ensure dual class shares have a “sunset” or, a finite life. He told Bloomberg: “While it is fair to ask people to place their eternal trust in their partner, our country’s founding principles and our corporate law counsel against the creation of corporate royalty.”

A consultation paper published by the Hong Kong exchange said it was proposing to allow listing with “non-standard governance features”, including weighted voting rights (WVR) that would allow dual class shares.

The paper said: “It is our intention to attract more good-quality, high-growth and innovative companies to list in Hong Kong.”

In justifying WVR shares, the paper says high-tech companies “sometimes rely heavily upon the technical expertise, market knowledge and foresight of their owner managers”. It also said the influence of WVR shares “are often diluted to a low level after the company has raised funds several times from outside investors prior to listing”.

Professor Paul Gillis, from the Guanghua School of Management in Peking, and author of the China Accounting Blog, wrote in a commentary for Seeking Alpha that the proposed rules changes would “essentially allow unicorns to list in Hong Kong with controls structures.”

He said Hong Kong has made the moves in a bid to compete with the New York Stock Exchange, which is viewed as having less stringent governance demands.

Gillis writes: “The weaker governance rules led to the NYSE winning the Alibaba listing over the HKSE. Hong Kong faced the possibility it would not win another major IPO from China because most Chinese founders want a controlling vote, even when they no longer hold a majority of the shares.”