The Dutch ministry of finance unveils plans to challenge the country’s status as a tax haven by targeting loopholes for royalty payments. 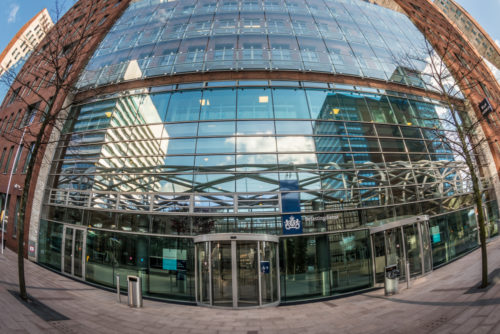 The Dutch government has launched measures to counter criticism of the state as a tax haven.

According to reports in the press, the Dutch government will shut down a loophole which is currently used to register shell companies in the Netherlands to manage royalty payments.

The NL Times reports Menno Snel, the secretary of state for finance, as saying the Netherlands is not a “tax haven” and that the government will demonstrate that business structures previously in the news are “no longer possible”.

Snel has said the Dutch will introduce a new tax on royalties from 2021. The tax is intended to stop the Netherlands from being used as a base for “transfer activities” to tax havens.

The Netherlands is also aiming to establish new treaties, forcing companies that move their capital into the state to continue paying tax in their home country.

Tax advisors will also be asked to register all their clients in the Netherlands.

The tax measures remain to be approved by the Dutch parliament.

The FT reports that the Dutch government recently found that 78 “advance tax deals” had not gone through proper checks because of errors by local tax officials.