The UK government is investigating share buybacks, but could capital allocation be a subject for more disclosure and the corporate governance code? 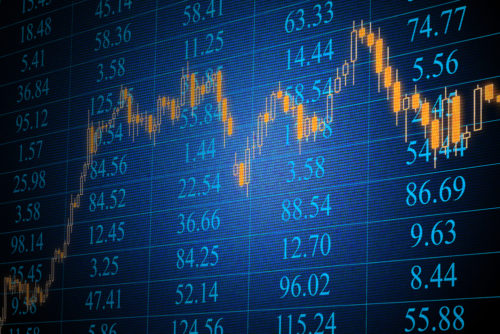 The common practice of share buybacks is on the UK government’s agenda. In late January the department for business, energy and industrial strategy (BEIS) announced that it is engaging PwC to conduct a study on potential abuses of buybacks as a new initiative in the broad package of corporate governance reforms that was announced by the government in August last year. A share buyback is not intrinsically flawed, nor is it a complex mechanism of financial engineering; it simply amounts to a company purchasing its own stock on the open market. While BEIS is aware of the legitimate uses of buybacks, its study will focus on the dar
Want to read more? Register with a few details to continue reading this article or log in.
For thoughtful journalism, expert insights on corporate governance and an extensive library of reports, guides and tools to help boards and directors navigate the complexities of their roles, subscribe to Board Agenda