HSBC bank reports its spending on preparations for departure from the EU, while working on a contingency plan that assumes the UK will leave the single market and customs union. 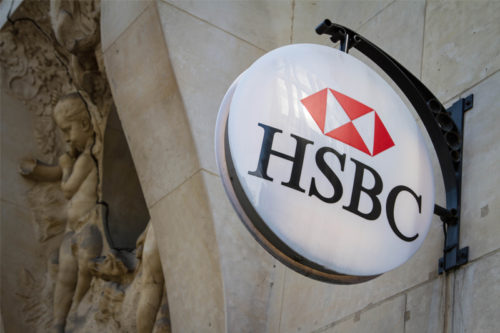 One of the world's largest banks, HSBC, has so far spent $28m on preparations for Brexit, according to the company's annual report. Published yesterday (20th February), the figure reveals the scale of spending in which some companies have engaged to ready themselves for the UK's withdrawal from the European Union. The figure appeared among a list of "significant" spending items and was accompanied by no commentary. However, the bank's risk report makes mention of Brexit, indicating that HSBC's contingency is based on assuming a "hard Brexit". The report said: "Our objective in all scenarios is to continue to meet customers’ needs and minimise disruption. This is likely to require adjustments to our cross-border banking model, wit
Want to read more? Register with a few details to continue reading this article or log in.
For thoughtful journalism, expert insights on corporate governance and an extensive library of reports, guides and tools to help boards and directors navigate the complexities of their roles, subscribe to Board Agenda