World’s largest mining company BHP Billiton faces calls to end its dual listing in the UK and Australia, with Elliott Advisors claiming it would create $22bn of value for shareholders. 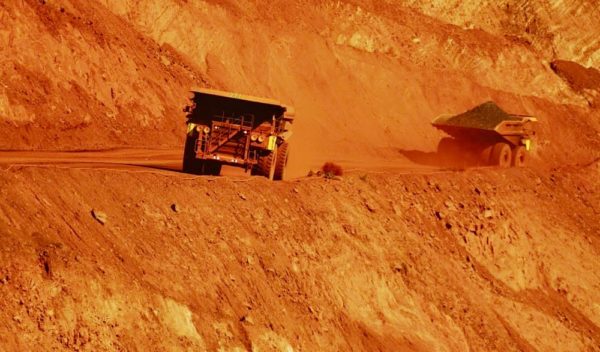 Baring Asset Management and Plato Investment Management have asked the BHP board to consider ending its dual listing—in other words, move towards unification—in the UK and Australia following an open letter from Elliott Advisors at the beginning of February.

The letter called on BHP’s chairman Andrew Mackenzie to end the dual listing, saying it would deliver $22bn of value to shareholders worldwide and cost only $391m. The letter followed the commissioning of FTI Consulting by Elliott Advisors to examine the consequences of consolidating the share structure. Elliott refers to FTI’s report as an “independent review”.

The letter called on BHP to use a half-year results announcement, scheduled for today (20th February) to commit to reviewing unification.

The letter said that “in order to prevent any further value destruction resulting from the current inefficient structure, it is imperative that BHP properly address and move ahead with unification without delay.”

The Times reports that BHP has previously argued that the cost of scrapping the dual listing would outweigh the potential benefits.

Elliott Advisors reportedly controls around 5% of BHP stock, while Baring and Plato together hold shares worth around $280m.