Board appointments at Brussels Airlines have caused concern in Belgium that the airline will be further integrated into Lufthansa’s Düsseldorf-headquartered Eurowings. 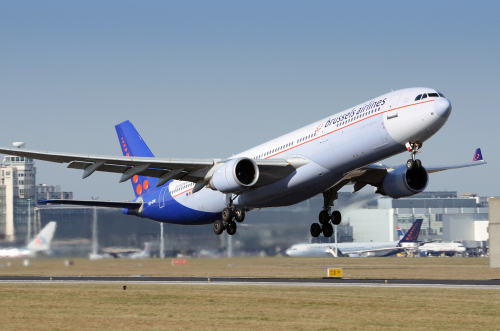 A Brussels Airlines plane takes off from its base in Brussels, Belgium. Photo: By Tom Buysse / shutterstock.com 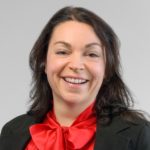 The replacement with Foerster, a long-term Lufthansa employee, of Bernard Gustin, who has been with the Belgian flag carrier for 15 years, has sparked fears in Belgium that the airline will be further integrated into Lufthansa’s Düsseldorf-headquartered Eurowings.

A number of Belgian business leaders wrote a public letter pleading for the airline to maintain its Belgian hub. Both Brussels Airlines and Eurowings are subsidiaries of Lufthansa Group, a German company.

Chief financial officer Jan De Raeymaeker will also quit, at the end of March. His replacement and that of a further position on the management team has yet to be announced.