The European Parliament has passed a law to accelerate cuts in CO2 emissions by industries that are subject to the trading bloc’s emissions trading scheme (ETS). 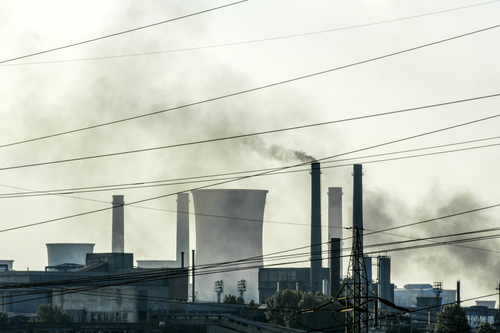 The European Parliament has passed a law to accelerate cuts in CO2 emissions by industries that are subject to the trading bloc’s emissions trading scheme (ETS).

Under the scheme, European companies are allotted emission allowances that they can use or sell on the carbon market. The scheme, to which energy providers and energy-intensive industries such as steel makers and glass manufacturers are subject, covers around 40% of Europe’s CO2 emissions.

“The ETS remains the cornerstone of our EU policy to combat climate change,” said Julie Girling, the MEP charged with the dossier. “We have done our best to agree an ambitious update. The ETS has had many detractors over the years.

“We tackled many problems—from a carbon price that was clearly too low to make the market function, to the extremely difficult issue of striking the balance between our environmental ambition and the protection of energy-intensive European industry.”

The text of the law must now go back to EU member states, whose approval is required before it can enter into force. However, the European Parliament said there was already an informal agreement in place.