Japan’s Government Pension Investment Fund, the world’s largest pension fund, is to look at the link between pay and performance for external portfolio managers. 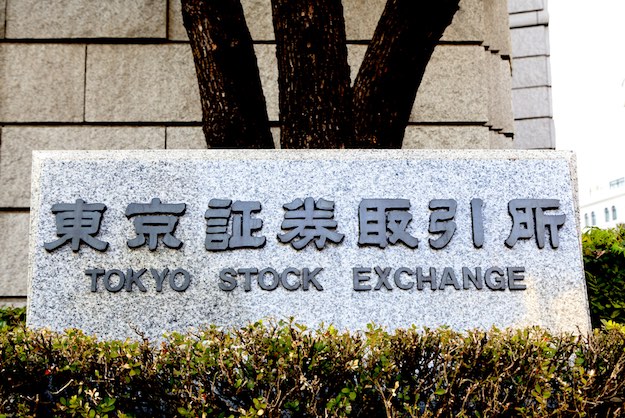 The world’s largest pension fund is to investigate the pay of external fund managers.

Japan’s Government Pension Investment Fund (GPIF) is seeking clarity on the links between pay structures and the performance of external portfolio managers.

According to the Financial Times, GPIF’s chief investment officer, Hiro Mizuno, said that a consultant in human resources had been engaged to “evaluate” the timeframe in which “their performance will be optimised”.

A change in strategy at GPIF has seen a switch in attention from government bonds to stocks, while ensuring it has enough money to pay pensioners.

In early January GPIF called on Japanese companies to improve their ESG performance, saying it wanted to see its domestic market become the fastest-improving country on ESG rankings in 2018.