Belgian companies spend almost €6bn a year meeting the requirements of employment, tax and environmental regulations, according to a report by the Federal Planning Bureau. 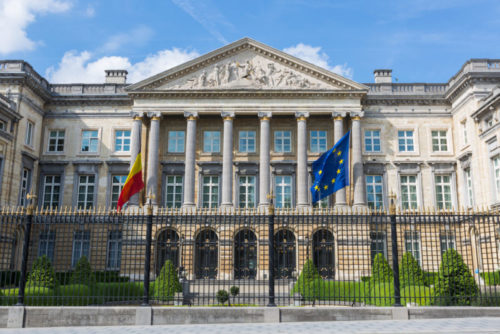 “These burdens remain too high,” said Philippe Lambrecht, director-general of the bureau. “We need to place more emphasis on the importance of quality legislation that is easy to apply.”

He added: “Business executives must be able to use their time to undertake business, not paperwork. Often the regulations are difficult to understand.

“When drafting laws, the legislator must therefore do so with more simplicity, which is a win-win for everyone.”

As a percentage of sales, the average cost of administrative burdens increased in 2016 for all sizes of businesses, amounting to 0.8% for large companies, compared with 0.2% in 2014.

The report also found that while companies were generally pleased with their contacts with regulators and the way forthcoming regulations were publicised, they said regulations lacked the ability to adapt, were difficult to understand and lacked coherence—notably in the field of fiscal law, which three out of four companies said was a serious stumbling block.

The Federal Planning Bureau is an independent public agency, which makes studies, reports and forecasts on economic, social and environmental policy issues.